National playground-building nonprofit Kaboom! and the Baltimore Ravens teamed up with the Housing Authority of Baltimore City (HABC) to build a playground at HABC's Douglass Homes. 200 volunteers, including several Ravens players, helped with the project. 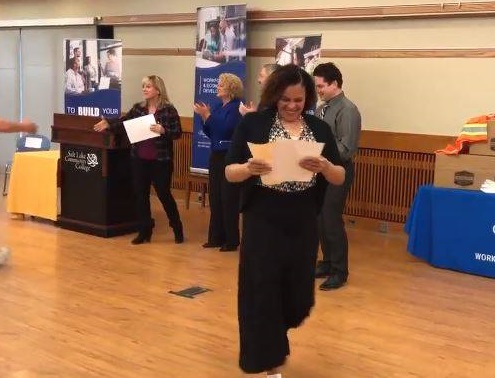