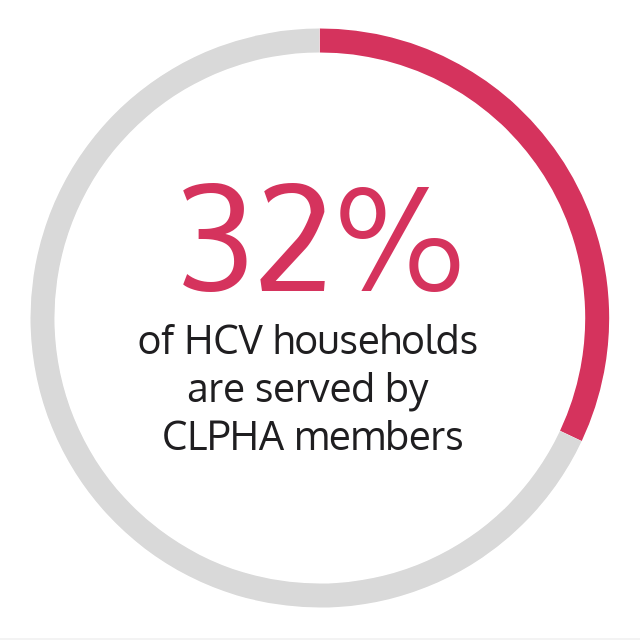 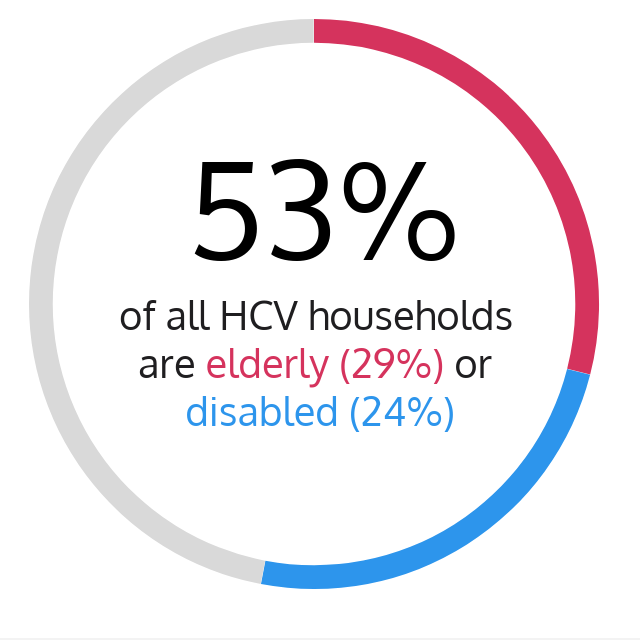 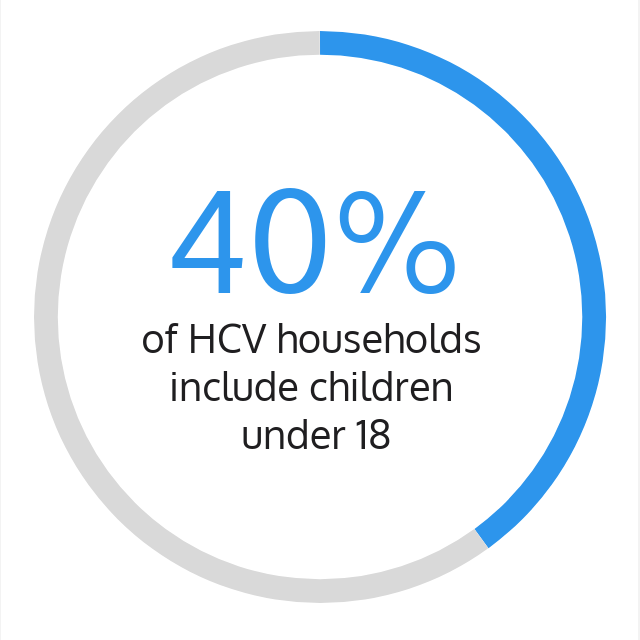 CLPHA submitted comments to HUD on its proposed Fiscal Year (FY) 2023 Fair Market Rents for the Housing Choice Voucher Program (HCV), Moderate Rehabilitation Single Room Occupancy Program, and Other Programs for the Fiscal Year 2023. Every year, HUD calculates and sets Fair Market Rents (FMRs) that go into effect on October 1 for many HUD programs. FMRs are an estimate of the amount of money that households need to cover gross rents (combined rent and utility expenses) to rent 40 percent of the rental housing units in their community or more commonly known as “40th Percentile Rents.” In prior years, HUD has calculated Fair Market Rents (FMRs) using a seven-step process that incorporates rental data from the American Community Survey (ACS) to estimate recent mover rents.

Late last year, the Census Bureau announced that it would not publish 1-year ACS data due to the impacts of the COVID-19 pandemic on data collection and concerns with data integrity. For FY2023, HUD is implementing a longstanding CLPHA recommendation to incorporate the use of private sector rental data into its FMR calculations to address the temporary data availability challenge and better aligns FMRs with current rental market conditions. Because rents have risen so quickly during the pandemic, HUD stated that FY2023 FMRs will increase by an average of 10 percent, but metropolitan areas with recent large rent spikes will observe much greater FMR increases. This trend has been observed among CLPHA members where FY2023 FMRs have increased 10 percent from FY2022, with some areas experiencing growth rates up to 19 percent.

In addition to supporting HUD’s use of private sector rental data to augment the FMR calculation methodology, CLPHA made the following recommendations:

73-year-old Chicago resident Joe Ann Wilson spent nearly two decades in the same apartment, but during the COVID-19 pandemic she was forced to leave her home due to rising rents and subsequently moved between homeless shelters for a year and a half.

With help from Lakynna Dorrough, a rapid re-housing case manager, Ms. Wilson got a lifeline and a new apartment thanks to a Chicago Housing Authority Emergency Housing Voucher.

“It’s what we hope to accomplish every day,” Cheryl Burns, CHA’s Chief Housing Choice Voucher Officer, told CBS Chicago in a local news segment about Ms. Wilson’s story. “We wake up with the goal of helping families, so when you hear a story like [Ms. Wilson’s] it really does remind you why you’re doing this work.”

You can watch the local news segment about Ms. Wilson’s story and the success of CHA’s EHV program here.