The public housing program provides safe, decent, and affordable rental housing to over 2.2 million low- and very low-income families, the elderly, and persons with disabilities. 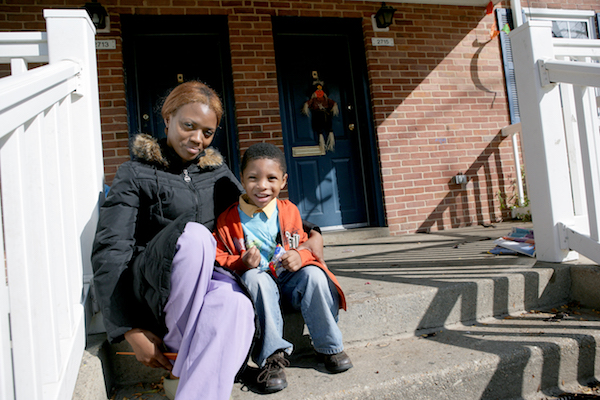