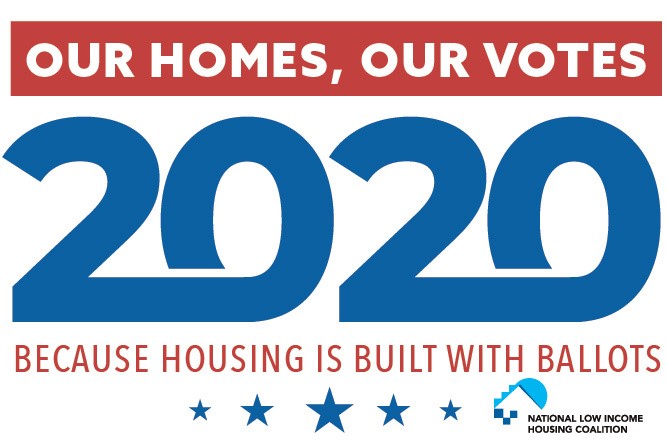 ACTION:
We ask CLPHA members to reach out to your members of Congress in the House and Senate encouraging them to co-sponsor this legislation.