On January 17, the Senate Committee on Banking, Housing, and Urban Affairs once again met in Executive Session to vote on the nominations of Robert Hunter Kurtz to be HUD Assistant Secretary for Public and Indian Housing (PIH); and Brian Montgomery, to be HUD Assistant Secretary for Housing – Federal Housing Commissioner. The nominations were resubmitted to the Senate by the Trump White House after failing to receive a floor vote for confirmation before the end of the first session of the 115th Congress in December and failing to be carried over into the current second session.

On January 17, the U.S. House of Representatives, after suspending the rules and bringing the bill to the floor the previous day, passed H.R. 4258, the Family Self-Sufficiency Act, by an overwhelming vote of 412 to 5.

The bipartisan H.R. 4258 was introduced on November 6, 2017 by Chairman Sean Duffy (R-WI) and Ranking Member Emanuel Cleaver (D-MO) of the Housing and Insurance Subcommittee of the Financial Services Committee, following subcommittee hearings on the Family Self Sufficiency Program (FSS) of September 27, 2017 (see CLPHA Report 10/5/17).

The bill would combine the two separate FSS programs administered by HUD into one program; would broaden the supportive services that FSS can provide to a participant; and would allow tenants who currently reside in privately-owned properties with HUD project-based assistance to participate in the FSS program. According to the committee, the FSS program “helps families in public housing and the voucher program make progress toward economic self-sufficiency by combining stable affordable housing with work-promoting service coordination and a rent incentive in the form of an escrow account that grows as the families’ earnings increase.”

Similar legislation, S. 1344, the Family Self Sufficiency Act, was introduced in the U.S. Senate by Senator Roy Blunt (R-MO) during the first session of the 115th Congress. 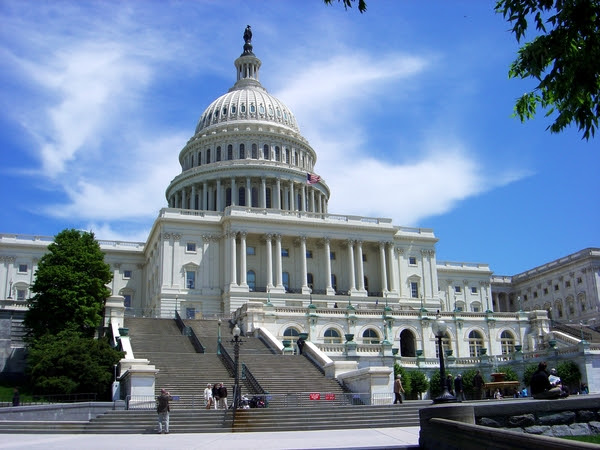