PHAs are taking their role in public health seriously.
Stable, healthy housing is a central social determinant of health as stable housing at the individual and community level often drives health outcomes.

Public housing authorities (PHAs) serve the housing needs of the nation’s lowest income families with public housing and housing vouchers. Given this mission, PHAs are positioned to impact the health and well-being of nearly one-quarter of low-income individuals, many of whom were formerly homeless or otherwise experienced housing instability. Moreover, PHAs house two-fifths of low-income older adults and 2.5 million low-income individuals with disabilities, populations which have grown substantially as a portion of PHA residents over the past decade and have higher health needs . PHAs are increasingly identifying resident health as a critical component of carrying out their mission and they are uniquely situated to support residents in this way.

PHAs are taking their role in public health seriously. Over half of PHAs surveyed are engaged in resident health initiatives, and have a multitude of cross-sector partners with at variety of strategic goals. To better understand how PHAs have built, grown, and sustained these efforts, we conducted a qualitative study with the Public & Affordable Housing Research Corporation (PAHRC) examining the evolution of PHAs’ health initiatives and ways PHAs incorporate health into their organizational priorities and activities.

This study builds on the findings from Health Starts at Home: A National Snapshot of Public Housing Authorities’ Health Partnerships, which surveyed PHAs to catalog the range of PHA health initiatives in the field. To flesh out the initiatives identified in our initial study, we completed, we conducted in-depth interviews with seventeen PHAs and examined their latest available annual plans, websites, and other internal and external communications. In doing so, we identified similarities and differences in how PHAs created health initiatives and how partnerships and programs focused on resident health evolved over time. Our findings identified clear patterns in how these initiatives evolved and which actions and resources were necessary to establish successful, sustainable efforts. These insights can provide a replicable framework for PHAs attempting to establish or expand their cross-sector partnerships and programs to improve resident health outcomes.

The report is divided into nine sections organized along key aspects of PHA health initiative development. It concludes with lessons learned for PHAs looking to start or grow their current resident health initiatives. 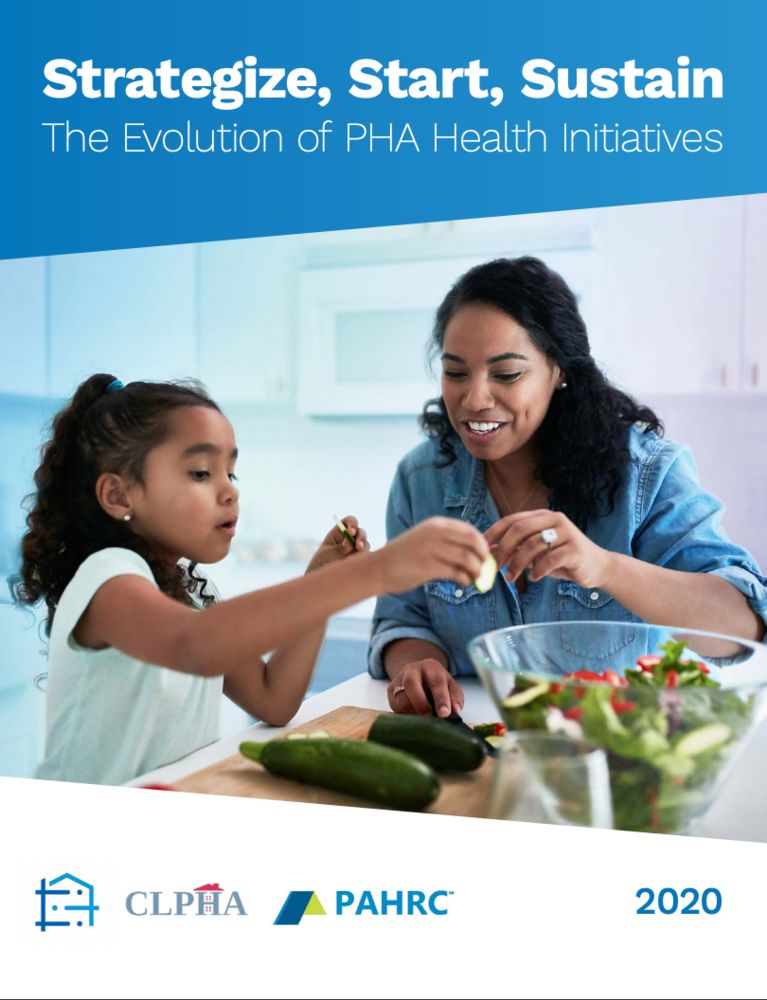 About the Housing Is Initiative

CLPHA’s Housing Is Initiative helps establish, broaden, and deepen efforts to align affordable housing, education, and health systems to produce positive, long-term results. We are building a future where systems work together to improve life outcomes for low-income people. Learn more at HousingIs.org. 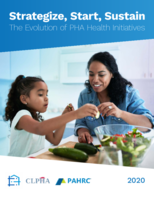