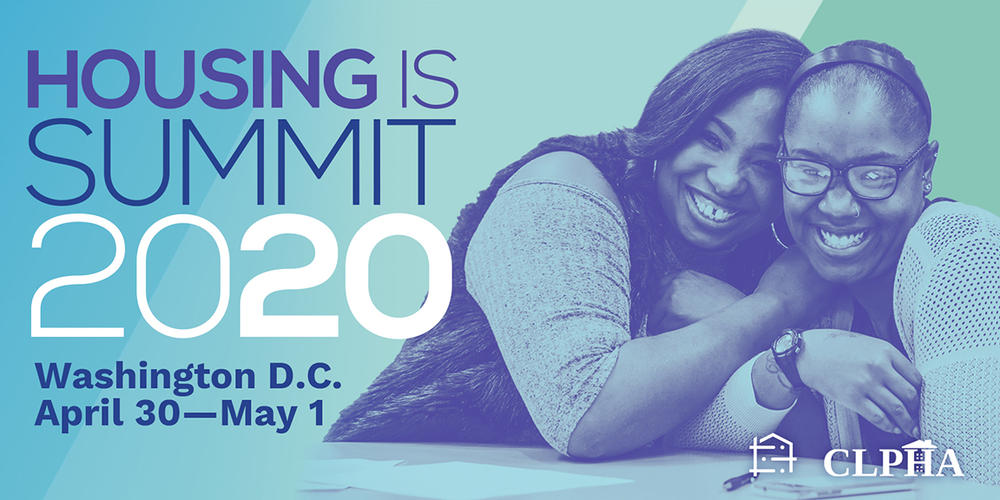 9.12.19
New Grandfamilies Housing Caters to Seniors and Kids Alike (District of Columbia Housing Authority)
From Pew Stateline: After her daughter died from lupus, Charlene Green was left caring for her two grandchildren. But their housing situation was precarious at best: mold and mildew everywhere, ceiling caving in. To get her landlord to make much-needed repairs in their Washington, D.C., apartment, the 62-year-old withheld rent — only to be threatened with eviction.

9.12.19
Column: Chicago shows how public housing and libraries can coexist and be visually stunning. Now we need more of them (Chicago Housing Authority)
From the Chicago Tribune: Let’s dispense with the obvious, shall we? Three new Chicago buildings, which combine public libraries and public housing, are head and shoulders above the Robert Taylor Homes, Cabrini-Green and the rest of the city’s dehumanizing, now-demolished public housing projects.

9.12.19
A Leadership Program Is Helping Chicago Teens Bring Food to Their Community (Chicago Housing Authority)
From the Urban Institute: Altgeld Gardens, a Chicago Housing Authority (CHA) development, is an isolated community on the far south side of the city and is home to nearly 1,500 families. But it doesn’t have a single grocery store.

9.12.19
Breaking the cycle of poverty: Cambridge housing program prepares young residents for college (Cambridge Housing Authority)
From the Boston Globe: Rafael Salas, an incoming freshman at Westfield State University, dreams of the day when he can help his family leave public housing. In middle school, when he began attending a youth development program run through the Cambridge Housing Authority, Salas said he already knew his place in society: a “low-income black man.” 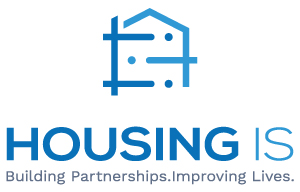