RAD allows housing authorities to leverage private capital through a variety of proven financing tools as a key solution in tackling the nearly $26 billion in unmet capital backlog needs in the Public Housing Program. RAD was initially authorized with a unit cap of 60,000 in the FY12 appropriations bill, which has since been lifted to 455,000 in the FY18 appropriations bill.
RAD Collaborative 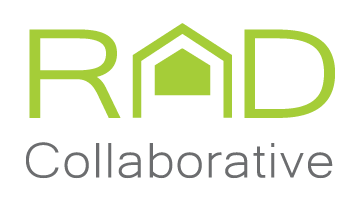 Yesterday, HUD released a report evaluating multiple aspects of RAD, including financial leveraging and tenant satisfaction. The report, which was conducted by Econometrica, examined the extent to which RAD is successfully preserving affordable housing, how RAD has helped projects to meet long-term capital needs, and the experiences of residents during and after conversions.

The results of the evaluation are very positive, highlighting the program’s successes in using RAD to effectively address unmet capital needs. Through October 2018, just over 103,000 public housing units were converted through RAD, with these projects raising over $12.6 billion in capital, averaging $121,000 per unit. With only one exception, all properties with outstanding mortgage debt were capable of meeting mortgage obligations.

Surveys with residents who experienced a RAD conversion indicated high levels of satisfaction with the process and with the condition of their unit and development post-conversion. For example, 79 percent of residents surveyed reported being very or somewhat satisfied with PHA communication during conversion and 76 percent were very or somewhat satisfied with management of the RAD process. Further 91 percent of residents reported that their housing unit was either better or about the same as pre-conversion.

CLPHA will be discussing new tools available through RAD and successful conversion messaging to residents during its member meeting on October 24th and 25th.

On October 3, 2019, the PHA successfully closed its RAD transaction converting 3,855 units to RAD Project-Based Rental Assistance (PBRA).  Under RAD PBRA, the PHA retains full ownership, and will continue to maintain and operate this deeply affordable precious asset.  And because we are a debt-free conversion, we have no need to access LIHTC funds or other forms of financing that require the creation of a non-profit affiliate to hold the asset.  RAD also offers the following advantages over traditional public housing funding:

To showcase last month's successful Southeast Regional Convening of the RAD Collaborative, the Greensboro Housing Authority (GHA), who hosted the event, published event highlights and photos on the GHA website.

This three-day event offered an opportunity for an in-depth look into repositioning of housing, discussions on Section 18, voluntary conversion, and new RAD provisions. The meeting featured engaging discussions with HUD, including the Director of the Office of Recapitalization Tom Davis and the Director of Affordable Housing Transaction Division Greg Byrne. Additionally, panels featured professionals from three state housing finance agencies, industry partners, and a wide range of RAD practitioners, including housing authorities. Although the convening was for all PHAs, there was a special emphasis on smaller agencies—many of whom had questions about how to make repositioning work at their agency. The convening also provided networking opportunities and the chance to ask questions about the realities of conversion. Over 200 attendees from across the region and country attended this informative meeting.

Click here for a recap and photos from the RAD Collaborative Southeast Regional Convening. 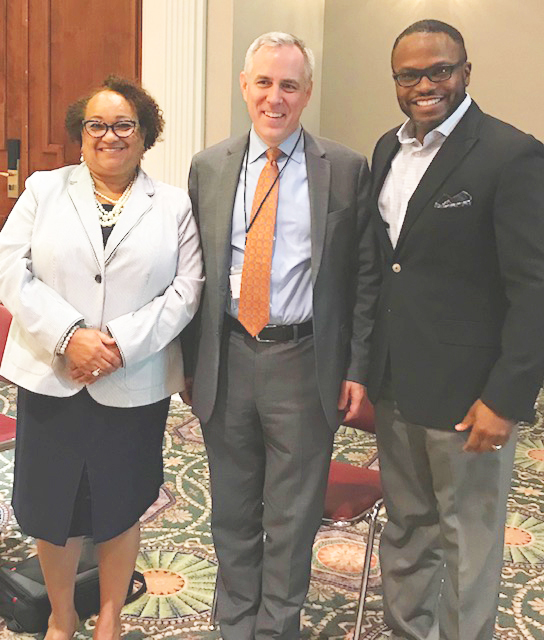 On Friday, October 4, CLPHA and the RAD Collaborative submitted comments to HUD on the latest revision to the RAD Notice, which were prepared with our counsel, Reno & Cavanaugh, PLLC. The comments applaud HUD’s efforts to simplify RAD, address critical implementation issues, and provide additional flexibility to PHAs seeking to utilize the RAD program. We also encourage HUD to consider our additional comments and to continue to streamline RAD requirements for the benefit of PHAs, practitioners, and residents.

On Tuesday, October 8 at 3:00 PM ET, CLPHA and the RAD Collaborative will host a call to discuss changes and opportunities posed by the latest revision to the RAD Notice. The call will take an in-depth look at both the Notice's public housing provisions and offer an overview of the new RAD-for-PRAC authority.

Speakers on the call will include Tom Davis and Will Lavy of HUD’s Recap Office, counsel from Reno & Cavanaugh, and RAD Collaborative advisers.

Guided by participant questions, the call will cover topics including:

Please click the button below to RSVP for the call by email.

RSVP for the Call