Article from the Vancouver Housing Authority:

Damien Wheeler spent first through 12th grade living with his mom, twin brother and sister in a sprawling neighborhood of subsidized duplexes and fourplexes in Vancouver, Wash. A rental voucher, SSI and other public supports kept the family afloat.

“My mom, she did the best she could do and we all understood that,” Wheeler said. “She just told us to graduate and all of us did.”

The 27-year-old supports himself now, but not in the way one might expect. He has spent most of his career serving families in the same low-income neighborhood he grew up in. Wheeler worked at the Boys & Girls Clubs of Southwest Washington, his alma mater Fort Vancouver High School and most recently served as a liaison at Bridgeview Resource Center. 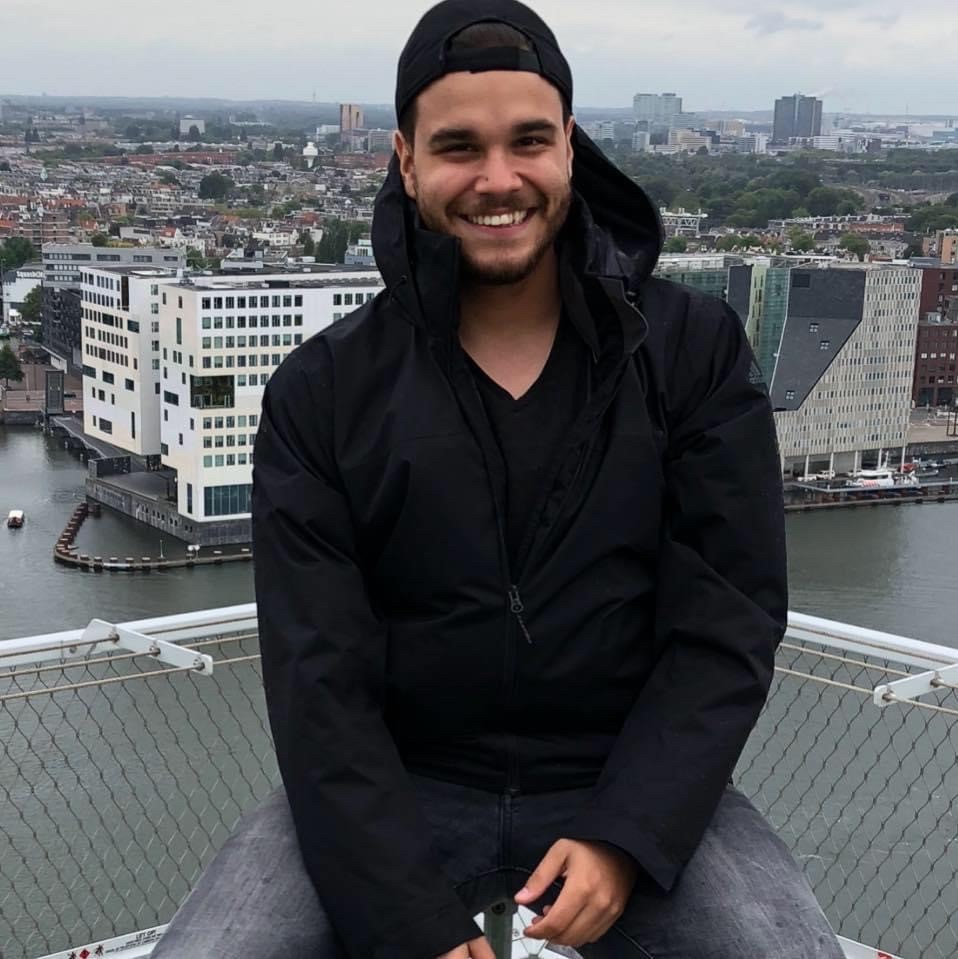 “I just think he’s given back as much as was ever given to him,” said Sharon Linn.

Linn, who’s worked for Vancouver Housing Authority for 22 years, was part of a team helping Skyline Crest families like the Wheelers. She made sure they had food for Thanksgiving, gifts for Christmas and other supports needed to succeed.

Supports had to be tailored to the family and each person within the family.

“Finding out what the person needs is critical. It’s not a one-size-fits-all thing for everyone,” Linn said.

Years later, Wheeler and Linn worked on similar projects together as coworkers at Bridgeview: organizing National Night Out, gathering holiday gifts and school supplies for kids and putting together fresh food boxes.

Wheeler recently left his role at Bridgeview to work as an EMT with American Medical Response and aims to someday become a local firefighter. He credits much of his success to support and opportunities he was offered as a kid.

When he was 10, Wheeler began working with a mentor through the Rise & Stars Community Center. He was paired with VHA employee Shawn Hamburg, who worked in the construction and maintenance office just steps from Wheeler’s home.

“I didn’t really know what I wanted to do or what I was capable of,” Wheeler said.

The pair met after school to talk for hours or – if Wheeler’s homework was done – play basketball or drive around town.

“He could share anything with me and he had no fear of me going to Mom,” Hamburg said. “There’s something about having that one-on-one with an adult.”

He helped Wheeler navigate first jobs and career changes. Wheeler knew he could pop into Hamburg’s office pretty much any time he had a question or needed advice.

Hamburg noted that because Wheeler received help as a child, he went on to help dozens of at-risk youth. He’s worked with teens who were struggling to graduate high school or struggling to envision themselves getting into college.

Jodi Freydenfeldt, Bridgeview’s volunteer and engagement supervisor, said Wheeler really started to shine when he worked with teens. “He has a natural gift for working with that population, which can be tricky to work with,” she said.

Prudence Zeni, who used to supervise Wheeler, agreed and said some teens went to afterschool programs specifically when Wheeler was there. 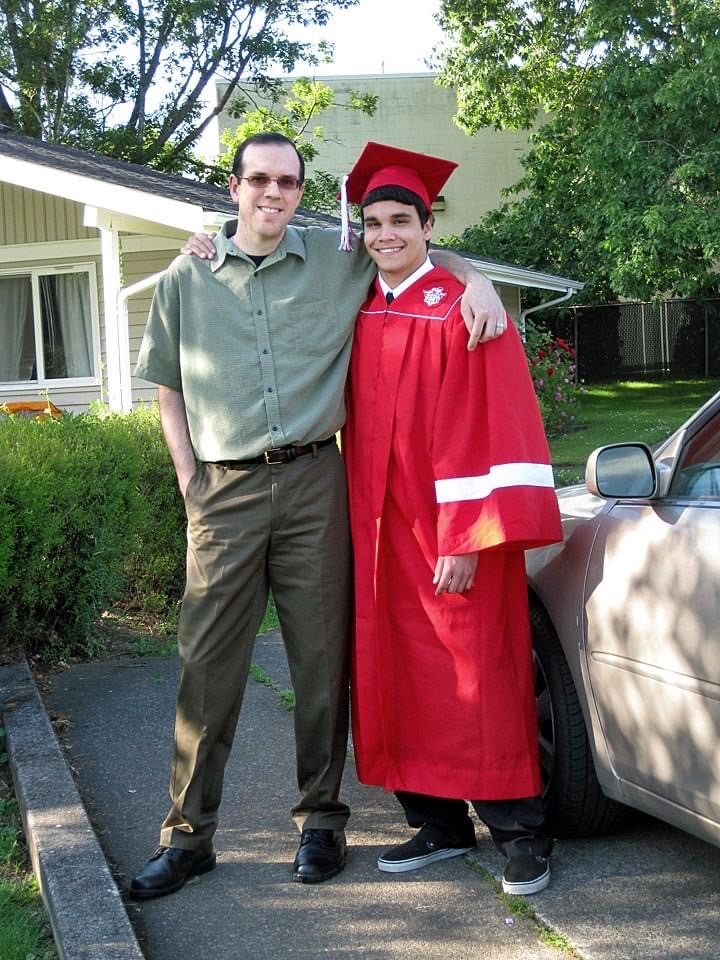 “He was listening to them, he was around and he was a good influence,” she said.

He mentored a couple of youth through the Washington Military Academy, a National Guard Youth Challenge Program in Bremerton, Wash.

He began working at the Boys & Girls Clubs of Southwest Washington when a clubhouse was built in his childhood neighborhood in 2016.

“It was such a cool opportunity for the kids who lived in that neighborhood to do work with Damien,” said his former supervisor, Ashley Davis. “He was someone they had known as a neighbor so Damien had a special connection with them.”

Also, while working at the clubhouse he met his wife, Josie.

Like many who’ve grown up in subsidized housing, Wheeler’s road to breaking the cycle of poverty was long and filled with jagged peaks and low valleys. Having housing supports and consistent, supportive adults in his life truly made all the difference. The outcome was less reliance on social services.

“Despite the challenges that Damien had he’s been able to rise above,” Freydenfeldt said.

Sometimes, she said, when people are low income, the bar gets set low. Wheeler set the bar high, always considering his next step – whether that was buying his first home, completing EMT school or joining a nonprofit board.

He wasn’t waiting for some big break. Rather, he slowly, methodically moved forward by asking questions, making mistakes and learning from experience. After a stint working at a local bank, for instance, Wheeler leveraged that connection to get a scholarship for low-income youth.

“I think he has a belief in his own resilience,” Zeni said. “It’s just the way that he is.” 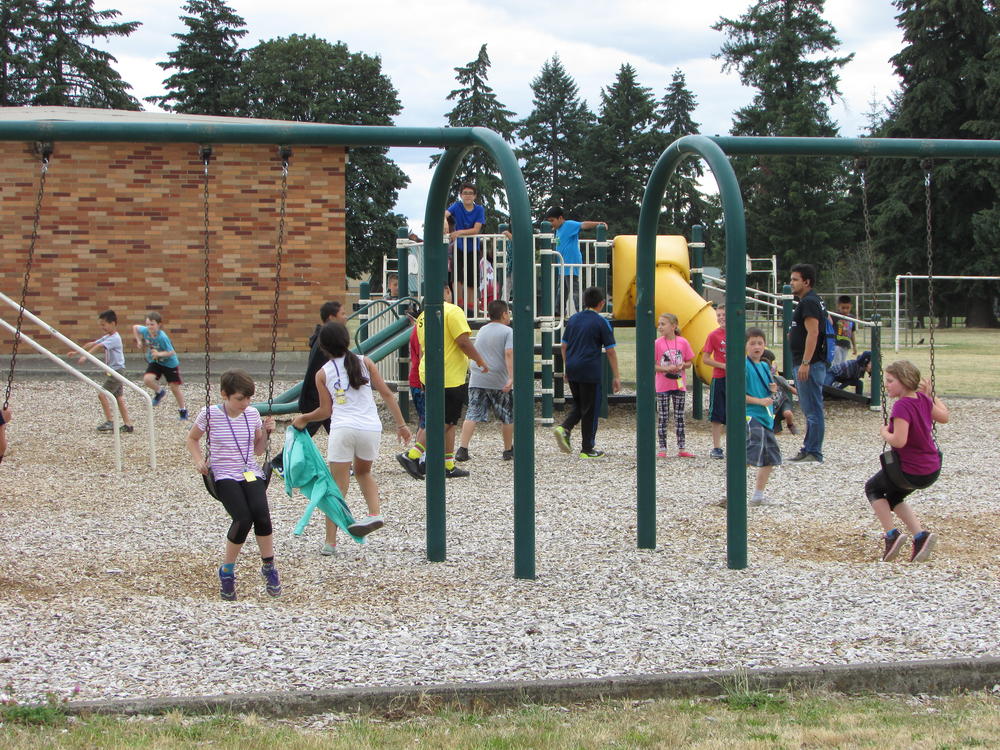